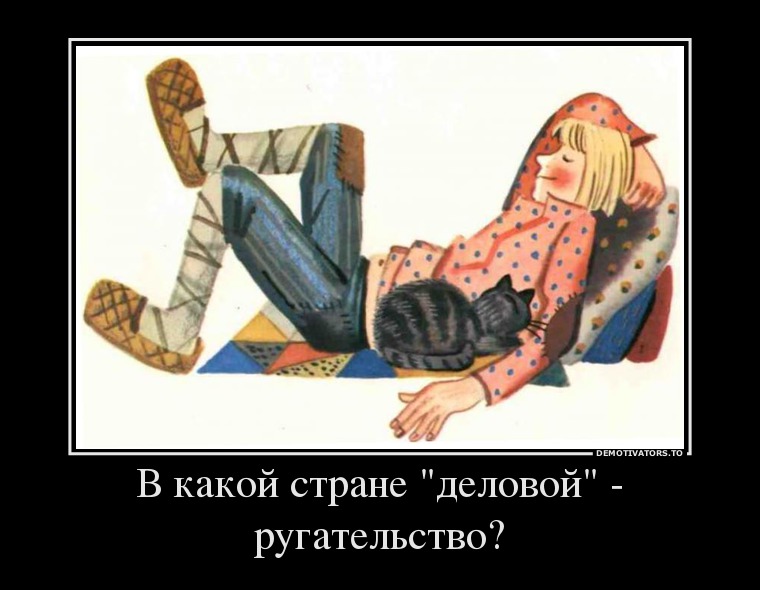 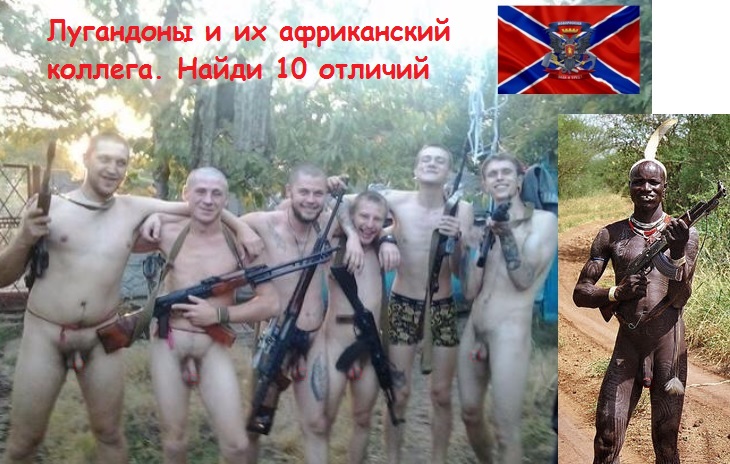 War, not the expected peace arrived at the doorstep of Great Britain and France when they gave up Czechoslovakia to Hitler in 1938. War is happening right here at home and not in faraway Europe – the United States were harshly reminded about this at Pearl Harbor in 1942. War descended on Ukraine and thus is now much closer to Paris and Berlin, because Europe and the US haven't supported Georgia in 2008. War showed up in the homes of Dutch, British, French, German, Australian families because Europe and the US weren't courageous enough to lend a helping hand to Ukraine in 2014. It is impossible to run away from war and overwhelming aggression, it is impossible to buy yourself off. The war will catch up with you if you don't stand up to it with utmost determination.

August 27 – Russia began the invasion of the army in the Ukraine.

August 27 – We are now evidently seeing fighting between regular Russian and regular Ukrainian forces in Eastern Ukraine. There is a word for this – Swedish Foreign Minister Carl Bildt.

August 27 – Apparently, Minsk crisis talks to resolve the conflict in Ukraine, haven't achieved a breakthrough. Bilateral meeting between the presidents of Russia and Ukraine Petro Poroshenko and Vladimir Putin wasn't helpful, – reports AFP (writes DW). Although all the participants of the talks have "agreed" that achieving peace is of utmost importance. However, up to now, Putin has only been contributing to conflict escalation and openly sending Russian troops to Ukraine.

August 27 – Putin is mocking everyone point-blank – he says that Russian paratroopers, captured in Ukraine, simply got lost. Just as the dozens (if not hundreds) of tanks, "Grad" missile launchers and field guns – they must have somehow gotten lost, too. Much like the thousands of Russian terrorists.

August 27 – Russian invaders – the Russian army – have won hold of several villages near Novoazovsk (Donetsk oblast) and are heavily shelling Ukrainian positions, – says the spokesman of the National Security and Defense Council Andriy Lysenko. Their goal is to break through the coast of the Azov Sea to Mariupol. Armed men with distinctly Russian pronunciation wearing unmarked uniform have appeared in the village of Kolosky over the weekend, – writes Russian Reuters.

August 27 – Heavy fighting continues near the city of Ilovaisk. Some of the wounded were evacuated, – informs the spokesman of the National Security and Defense Council Andriy Lysenko.

August 27 – Russia's military leaders have admitted to the relatives of Russian paratroopers that their loved ones are not participating in training in Rostov-on-Don, they are dying in Donbas, informed Colonel of the Russian Federation Aleksandr Khotulev. Russian journalists have brought forward an appeal stating that Russia must explain whether it is at war with Ukraine.

P.S.: Please spread this appeal as much as possible.